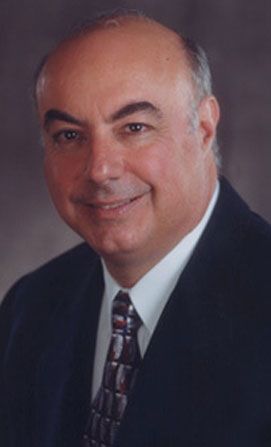 G. Martin Meyers, Esq. is a graduate of the Wharton School of Finance and Commerce of the University of Pennsylvania, where he maintained a Dean’s List average and earned the degree of Bachelor of Science in Economics in May 1968. Mr. Meyers received his law degree (Juris Doctor) from New York University School of Law in May 1971 and was admitted to the New Jersey bar in November 1971. Known as Gary, Mr. Meyers has concentrated his practice primarily in the area of complex civil litigation since that time. He has maintained his own practice since November 1972, for the most part representing individuals who have been injured, defrauded, or victimized in some other manner in connection with their individual legal rights. His law offices have been located at 35 W. Main Street, Suite 106, Denville, New Jersey since 1978.

Mr. Meyers has been designated a Super Lawyers, Best Lawyers, has been recognized by Avvo, and he is a recipient of the AV Preeminent rating by Martindale-Hubbell, its highest rating. In addition, in 1997 Mr. Meyers obtained the largest jury verdict in a Products Liability case in New Jersey, a verdict in the amount of $9.9 million in the case of Molinaro v. Harley-Davidson Inc. The case was later settled on a confidential basis.

I know how stressful the legal process can feel, which is why I make a point to be readily available to my clients.

Although past accomplishments can never be a guarantee of future results, Mr. Meyers is a trial attorney with a track record that includes multi-million dollar settlements and verdicts in a variety of legal areas, and winning jury verdicts in products liability actions in both state and federal courts.